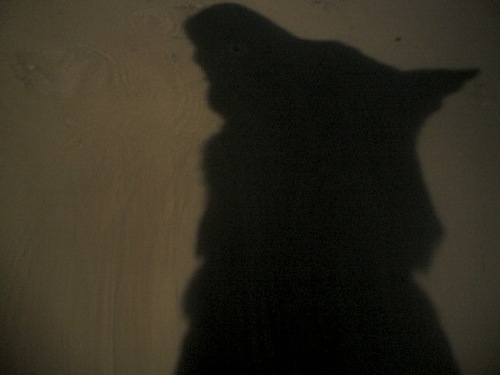 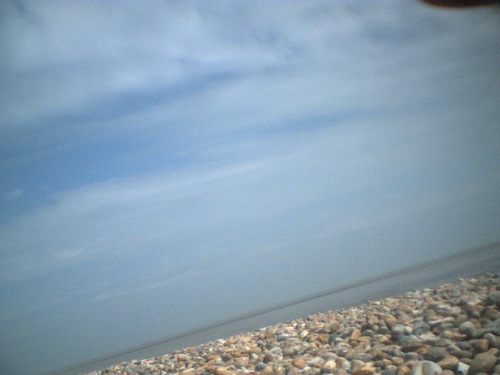 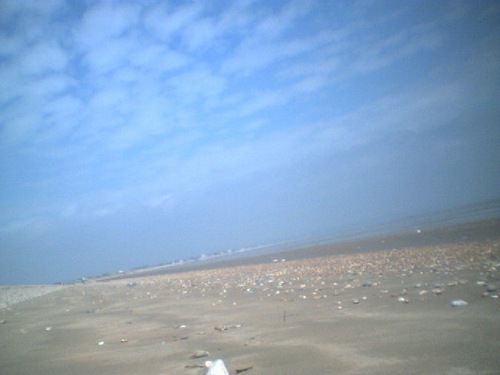 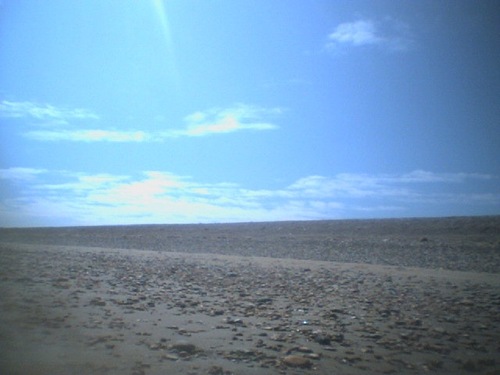 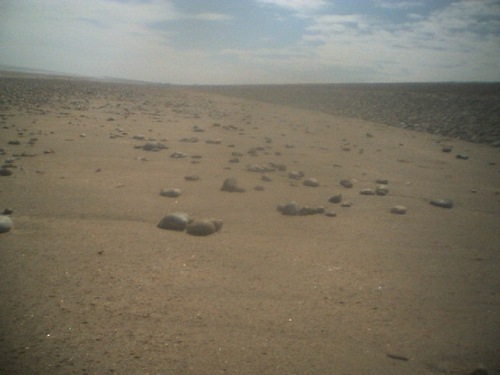 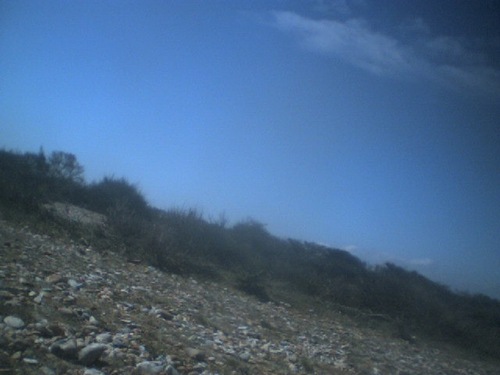 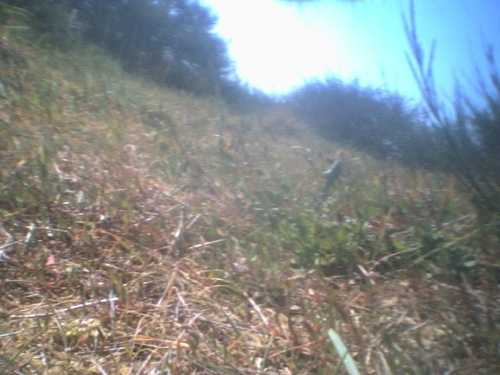 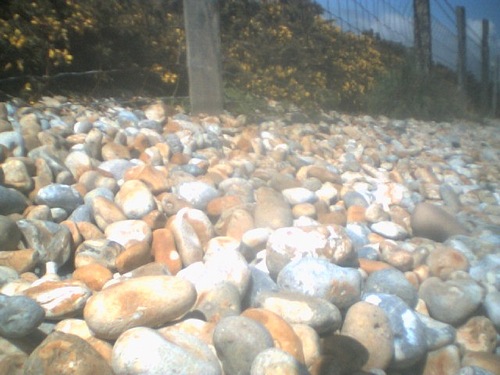 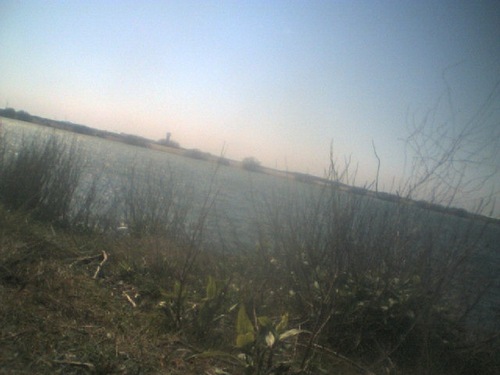 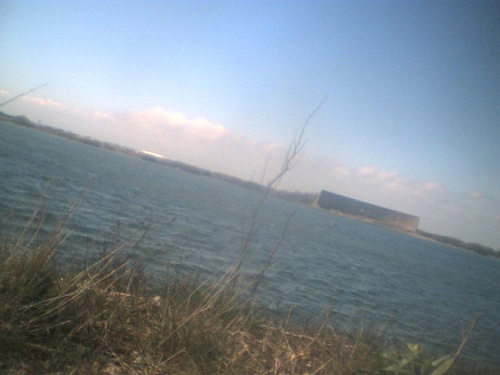 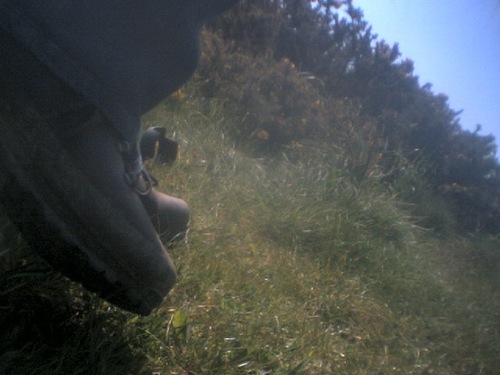 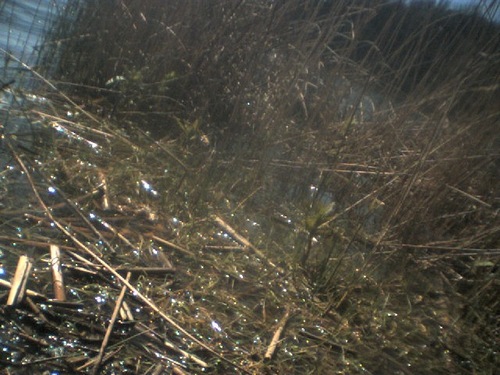 The Sound Mirrors are described at wikipedia as:

The acoustic mirrors, known colloquially as 'listening ears', at Denge are located between Greatstone-on-Sea and Lyddairfield, on the banks of a now disused gravel pit. The mirrors were built in the 1920s as an experimental early warning system for incoming aircraft, developed by Dr William Sansome Tucker. Several were built along the south and east coasts, but the complex at Denge is the best preserved.

This was our route.

« Walking around in Rye Another trip to Camber Sands, a bit windier and colder today tho »